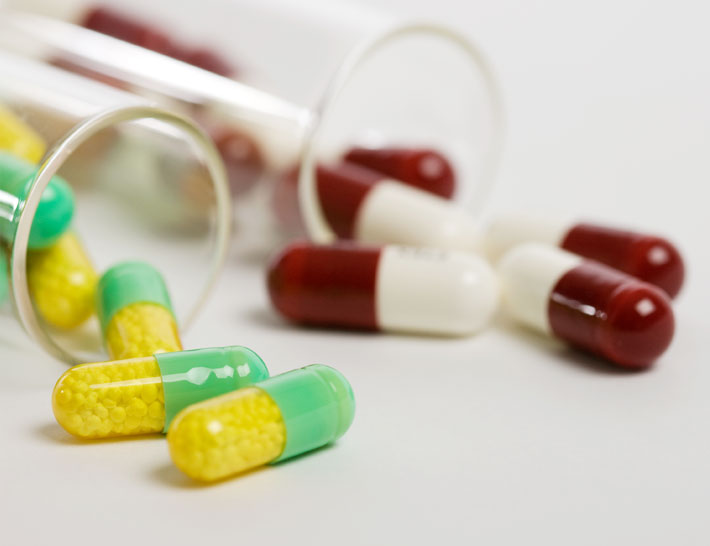 In the pharmaceutical industry, the most single property of gelatin is the
strong reversible gel-forming characteristic.
Therefore gelatin is used to make the shells of hard and soft capsules for
medicines, dietary/health supplements, syrups, etc. It is highly
digestible and serves as a natural protective coating for medications.

Sol–Gel transition is an important characteristic of gelatin for manufacturing capsules, suppositories and is used for manufacturing kinds of tablets
as a binding, compounding agent.
Further, since the functional properties as a natural protective coating to be easily digestible and to prevent the loss of
function of the drug, primarily for pharmaceutical, such as for health foods soft capsules and hard capsules, tablets
and (Tablet) such coatings are used in the manufacture of tablets.